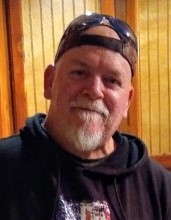 Harvey was born the son of the late Harvey and Janice Faye Walton.

No services are scheduled at this time.

Keeling and Goodman Funeral Home is in charge of arrangements.

To order memorial trees or send flowers to the family in memory of Lee Walton, please visit our flower store.