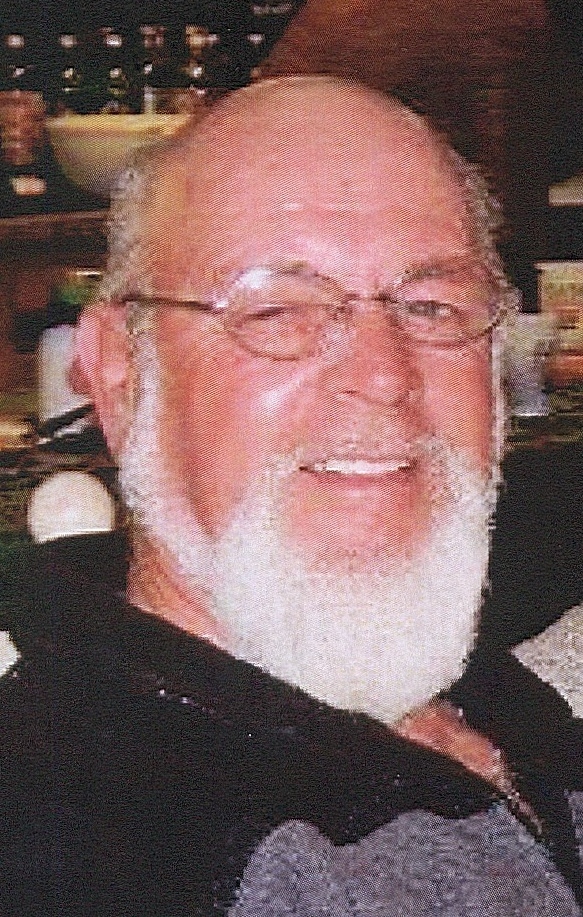 Al was a native of Harper's Ferry West Virginia. He was a member of the Oasis Worship Center, and worked for James Marine as a night watchman. He retired from Lourdes Hospital after working for 23 years in the Safety, Security and Environmental Services. He was a veteran of the United States Marine Corp, and a Kentucky Colonel. He also worked on the Louisville Police Department for 15 years and was a member of the Masonic Lodge. Al is survived by his wife Cindy Lampley Breeden. Four daughters, Michelle Jeffries of IN., Robin Reynolds and Pylace Colvin both of Louisville, KY., and Christy Beltran of AZ. Four sons, Allen D. Breeden Jr., Dominique Breeden, both of Paducah Arthur Lee Kelly of VA. and Mark Meredith of AZ. He was the baby of his family of seventeen children. He also had several grandchildren and great grand children, nephews and nieces. One special grandson, Christian Breeden.

Funeral Service will be held Thursday March 23, 2017 at 7:00 P.M. at the Keeling Family Funeral Home with Rev. Bob Grisham officiating. Friends may visit the family from 5:00 p.m. till funeral hour Thursday at the funeral home. There will be no burial Al wishes were to be cremated.

To order memorial trees or send flowers to the family in memory of Allen D Breeden Sr, please visit our flower store.