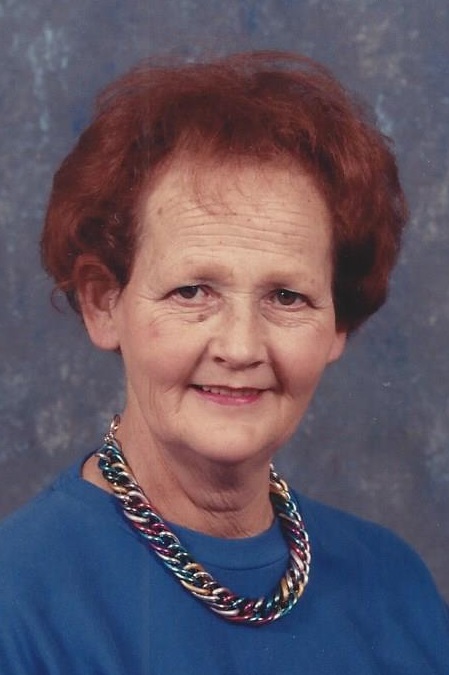 Anita Joiner, age 88 of Paducah died Saturday, February 23, 2019 at her residence.  She was retired from the city of Paducah Police Records and Identification Bureau after 24 years of service.  She is a 1948 graduate of Augusta Tilghman High School.  She is also a long time member and organist of Grace Baptist Church.  She is also a member, past Matron, and past Organist of Clara Henrich Chapter 424, Order of the Eastern Star.  From 1998-1999, she was Ambassador of Goodwill for District 18, Grand Chapter of the Order of the  Eastern Star of Kentucky.  She was also an honorary member of  Folsomdale Chapter 532, Order of the Eastern Star.  She was an associate member of the FOP Lodge 15, a Duchess of Paducah and a Kentucky Colonel.  She was also a member of the "Friday Lunch Bunch" since 2002.

She is survived by one daughter, Marcia Joiner Rudd of Paducah.  Two granddaughters: Vickie Gilliland Dike and Crystal Gilliland Brown; one step granddaughter:  Cathy Gilliland Phillips; seven great grandchildren; five great-great grandchildren, several cousins, nieces and nephews.  Since 1944 she has had two pen pals from Northern Ireland that have meant so much to her: Evelyn Marshall and her sister Eileen Wylie.

She was preceded in death by her husband: Kelly Edward Joiner; and her brother:  Jimmie C. Smith.  Her parents were the late W.L. Smith and the late Helen M. Hack Smith.

Expressions of sympathy may be made to:  Shriner's Hospital for Children, 1900 Richmond Road, Lexington, KY  40502.

To order memorial trees or send flowers to the family in memory of Anita Beth Joiner, please visit our flower store.