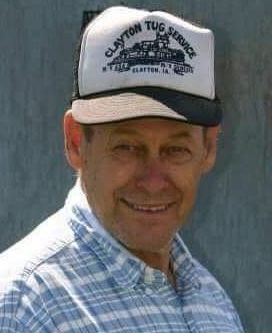 Billie Farmer, age 77 of Boaz died Tuesday, January 22, 2019 at Baptist Health in Paducah.  He was born the son of the late Donnie Jackson Farmer and the late Mable Jones Farmer.  He was retired from Bunny Bread.  He was a former high school basketball referee.  He was an avid fisherman and loved to camp.  He enjoyed spending time at yard sales when he had the opportunity.  He loved University of Kentucky Basketball and the St. Louis Cardinals.  He was a member of Houser Grove Church of Christ.

In addition to his parents, he was preceded in death by his brother: J.D. Farmer.

To order memorial trees or send flowers to the family in memory of Billie Lee Farmer, please visit our flower store.