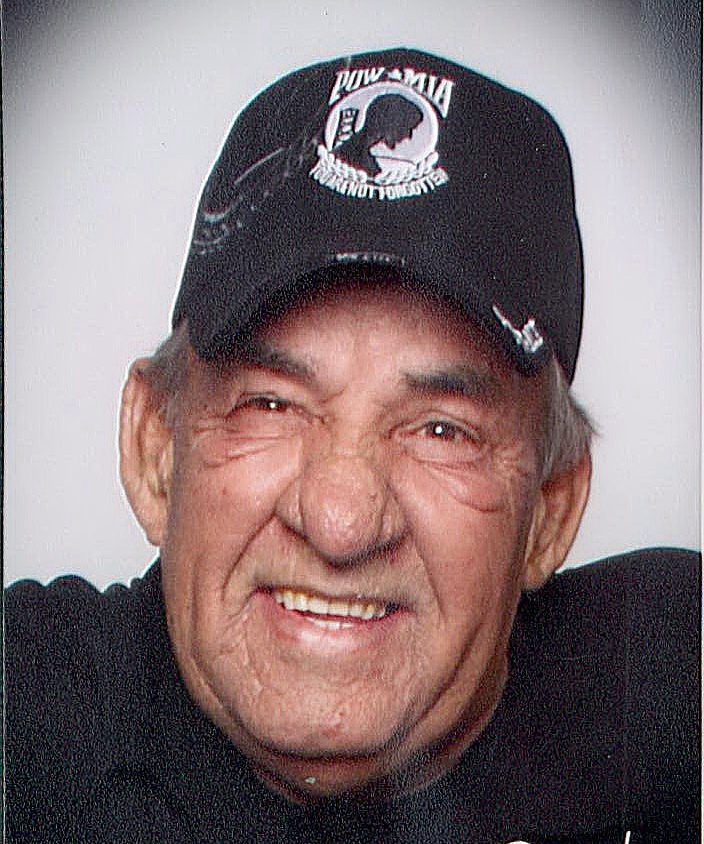 Charles V. O'Dell age 71 of Paducah passed away Tuesday September 2, 2014 at his residence.

Mr. O'Dell was a native Of IL., and was of the Baptist faith. He was a U.S. Army veteran, a member of the American Legion and a member of the Eagles Post 3135. He is survived by his daughter, Amanda O'Dell of Paducah. His fiancee, Faye Tabor of Paducah. Two grandchildren, Christopher O'Dell, and Courtney O'Dell both of Paducah. One brother, David O'Dell of Brookport, IL. Three sisters, Claudette Bartlett of Paducah, Janice Eads of TN. and Paula Anderson of Brookport, IL. He was preceded in death by his wife, Betty Brown O'Dell, one son, Brian O'Dell, three sisters and his parents Claude O'Dell and Virginia Halterman O'Dell.

Funeral service will be held at 11:00 A.M. Saturday at the Keeling Family Funeral Home with Rev. Topper Council officiating. Burial will follow in the Pell Cemetery in Brookport, Il. Friends may visit with the family from 5:00 P.M. till 8:00P.M. Friday at the funeral home and from 9:00 A.M. till funeral hour Saturday.

To order memorial trees or send flowers to the family in memory of Charles V. O'dell, please visit our flower store.