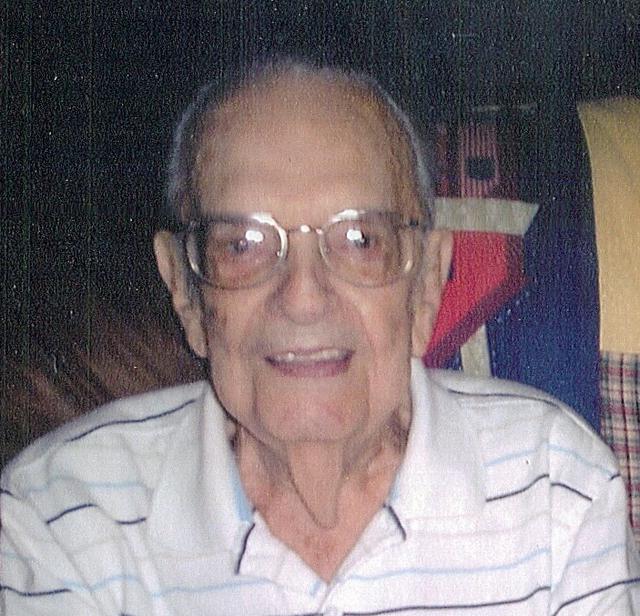 Mr. Cagle was a native of Buncombe, Il. He worked for the Vienna Correctional Center for 32 years, and was a member of the Victory Assembly Church of Paducah. Surviving is his wife, Marjean Berry Cagle. One daughter, Susan Cagle of Kentucky. Two sons, Steven Cagle and Charles Cagle both of Illinois. Eight grandchildren and nine great grandchildren. He was preceded in death by his parents, Monty Cagle and Sara Black Cagle, one son, Michael Cagle, one brother, and two sisters.

To order memorial trees or send flowers to the family in memory of Chester L. Cagle, please visit our flower store.