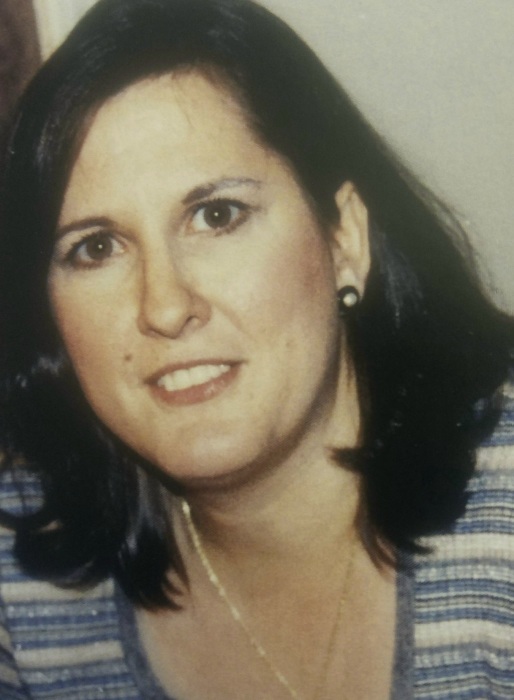 Connie Brockwell, age 59, of Paducah, died January 23, 2018 at Jewish Hospital in Louisville.  She was born the daughter of the late John Tuskey and Francis Pratt Tuskey of Warren, Michigan.  She was a respiratory therapist at Respiratory Disease Clinic.  She was a member of Mike's Kettle Bell Club and the American  Association of Respiratory Care.

In addition to her father, she was preceded in death by her brother: Jay Tuskey; and her father-in-law: Joel Brockwell.

In Lieu of flowers, donations may be made to Uspiritus, Attn: Missy Fountain, 3121 Brooklawn Campus Dr., Louisville, KY 40218,

To order memorial trees or send flowers to the family in memory of Connie Brockwell, please visit our flower store.