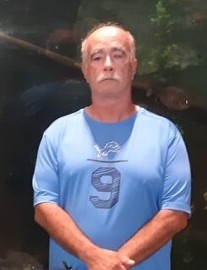 Mr. Burnett was born of the late Charles Burnett and Ruth Morden Jarmin.

In addition to his parents, he was preceded in death by one brother, Terry Umberhour; and one sister, Cora “Pinky” Lumbert.

To order memorial trees or send flowers to the family in memory of Dee Err Burnett, please visit our flower store.