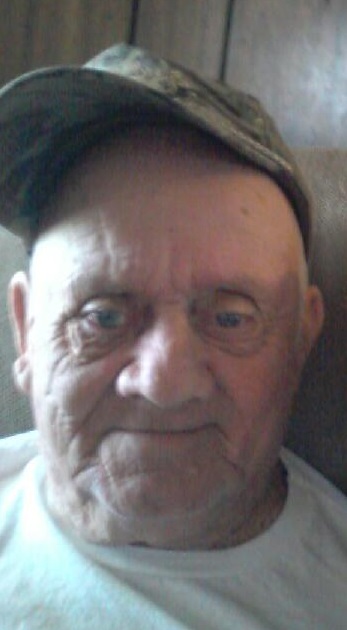 Eddie W. Thompson, age 80 of Paducah died Tuesday, December 18, 2018 at his residence.  He was born the son of the late Ed Thompson and the late Florence Green Thompson.  He was a retired heavy equipment operator for the Kentucky State Hwy. Department.  He attended the Church of Christ .

There are no services scheduled.  Keeling & Goodman Funeral Home is in charge of arrangements.

He is survived by his son: Kerry Thompson (Barbara) of Paducah; his daughters: Toni Emerson of Hardin, and Krista Mallory (Ricky Davis) of Benton; his six grandchildren; his fourteen great grandchildren; and his companion: Barbara Noll of Paducah.

To order memorial trees or send flowers to the family in memory of Eddie Wayne Thompson, please visit our flower store.