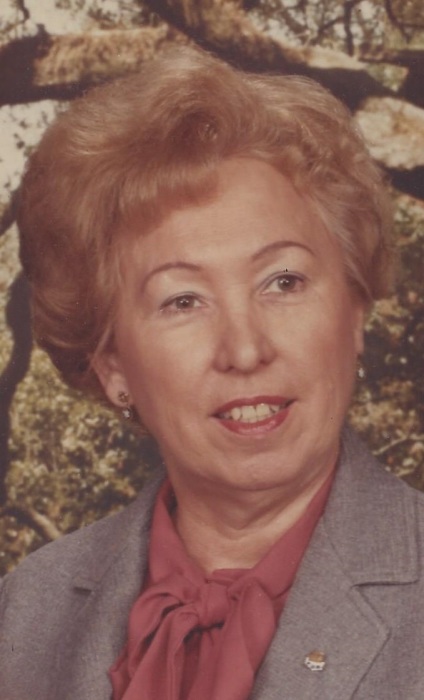 Elsie Mae Sutton Cathey, age 92 of Paducah died Friday, June 14, 2019 at Parkview Nursing and Rehab.  She was born the daughter of the late Bonnie B. King and the late Martha Avella Boyd Futrell.  She was a former owner and operator of Sutton Grocery in Paducah. She was the owner of Pella Windows in Paducah.  She was a Shaklee distributor.  She was also a member of Southland Baptist Temple.

Funeral services will be 6:00 p.m. Monday, June 17, 2019 at Southland Baptist Temple with Pastor Jimmy Franks officiating.  A private family burial will follow.  Visitation will be Monday, June 17, 2019 from 4:00 p.m. until the funeral hour.  Keeling & Goodman Funeral Home is in charge of arrangements.

To order memorial trees or send flowers to the family in memory of Elsie Mae Cathey, please visit our flower store.