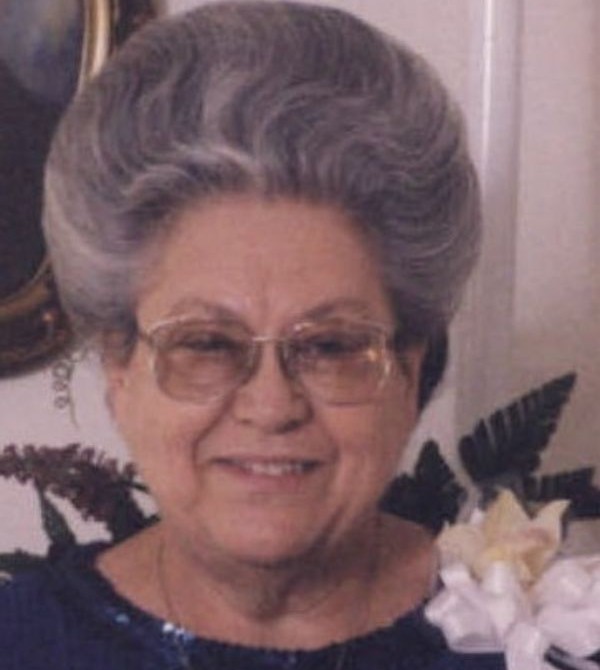 Etta Velma (Brown) Edmonds, 90, of Paducah passed away Thursday, April 14, 2022, at her residence. Velma graduated from Livingston Central High School in 1950 and went on to Nursing School. She was an LPN and worked at Western Baptist Hospital. She was a member of Gospel Assembly Church in Paducah since 1955.

Velma was born the daughter of the late Willie Brown and Ocie (Matthews) Brown Brantley.

She is survived by two sons, Marty Edmonds (Pamela) of Grand Rivers, KY, and Tim Edmonds (Cindy) of Ft. Wayne, IN; one daughter, Myra Clark (George) of Paducah; one sister, Jennette Davis of Paducah; and two grandchildren, Rebekah Clark and Jacob Clark.

In addition to her parents, she was preceded in death by her husband of 55 years, Tom Edmonds; one step-brother, Hollis Brantley; and two sisters, Lovertia Stegall and Angelene Reid; and two step-sisters, Wausecka Fritzgerald and Peggy Grimes.

To order memorial trees or send flowers to the family in memory of Etta Velma Brown Edmonds, please visit our flower store.