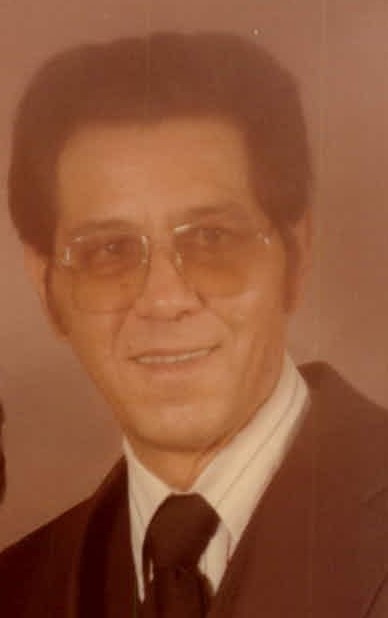 Fred Burmer, age 84 of Paducah died Monday, November 9, 2020 at Stone Creek Nursing and Rehab in Paducah.  He was born the son of the late Joseph P Burmer Sr., and Anna Janiszewski Burmer.  He loved playing guitar and madolin, and played for nursing homes and church groups with a group he called "Forever Young".  He was the former owner of Franko's Restaurant in Merritt Island, Florida.  He enjoyed cooking and traveling.  He served during the Korean War and was a veteran of the United States Air Force.  He attended Bellview Baptist Church.

There are no funeral services planned.  Keeling & Goodman Funeral Home is in charge of arrangements.

He is survived by his sons: Fred Burmer, Jr., and Andrew Burmer; his daughter: Regina Burmer; his step-daughters: Emma Bernacki of Paducah, and Michelle Owens of Tyler, TX; his brothers: Mike Burmer, Joe Burmer, and Pat Burmer; his sisters: Diane, and Rose Absher.

To order memorial trees or send flowers to the family in memory of Frederick Edward Burmer, please visit our flower store.

No services to be held