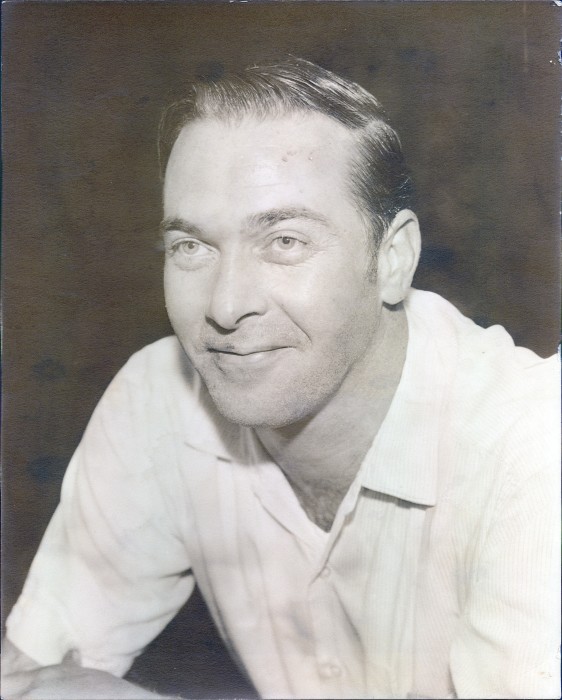 James Edward Givens, Sr., age 75 of Paducah died Saturday, November 4, 2017 at Barkley Center in Paducah.  He was born the son of the late Derwin Givens and the late Ida Mae Mallory Givens.  He worked as a lawn mower repairman and was a member of the Broadway Church of Christ.

Graveside Services will be held at 1;30 p.m., Tuesday, November 7, 2017 at Maplelawn Park Cemetery in Paducah.  There will be no visitation.  Keeling & Goodman Funeral Home in Paducah is in charge of arrangements.

To order memorial trees or send flowers to the family in memory of James Edward Givens, Sr, please visit our flower store.