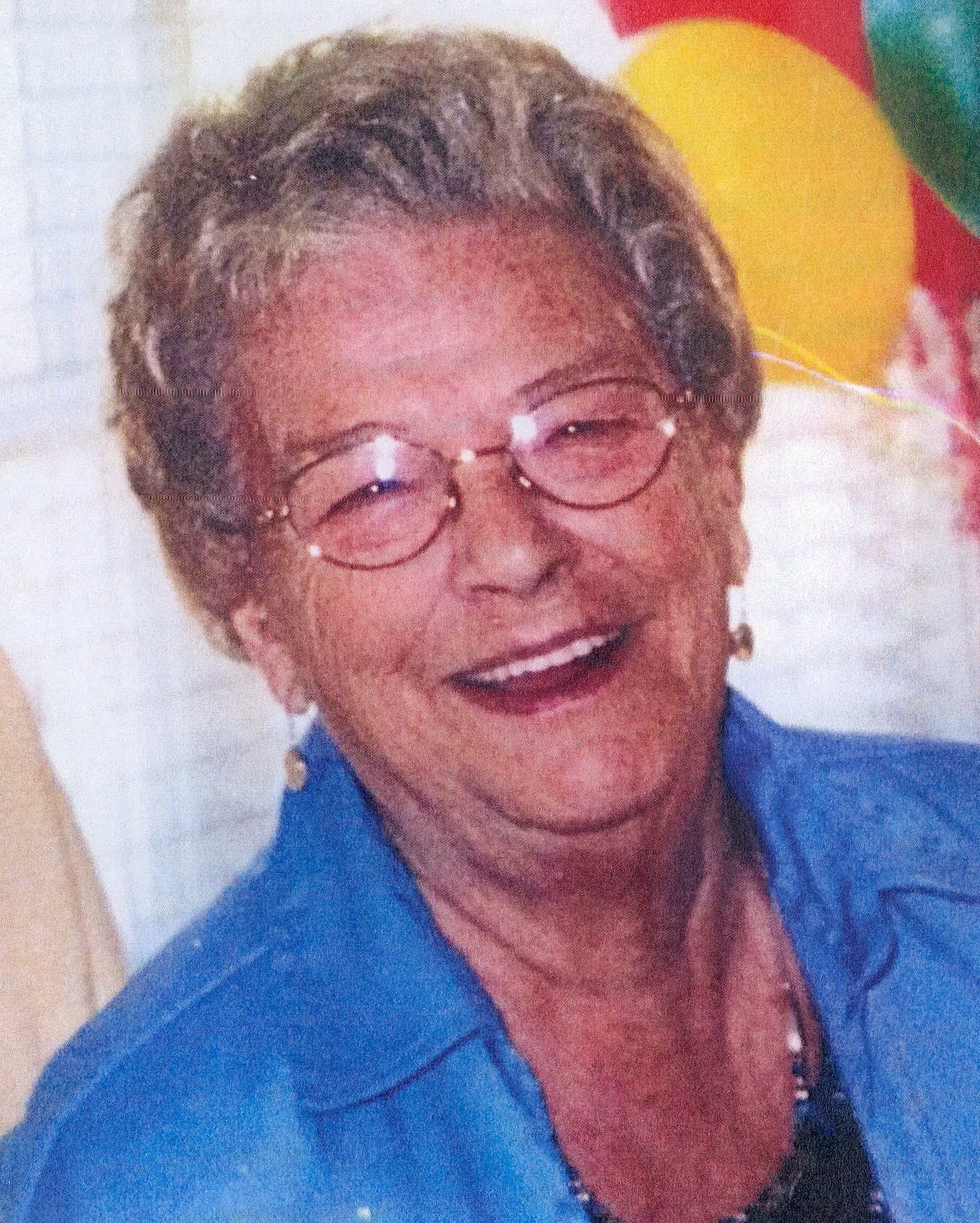 Mrs. Hurt was a native of Cynthiana, Kentucky, born on November 24, 1933 to her parents, the late Orie and Ada Lee Turner Fitzwater. She worked for Jerry's Restaurant for 50 years, and was a member of the Assembly of God  in Nicholasville, Ky. She is survived by her children and step children, Romona Willhoite, Keith Sayre, Mary Jo Parks,  Jeff Hurt, Verna Sparks, Carolyn Cheek, Tim Hurt, and Donna Nye. Several grandchildren and great grandchildren. Besides her parents, she was preceded in death by her husband Homer L .Hurt, three brothers, Harlan, Charles, and Hillard, and one sister, Rowena Bates.

To order memorial trees or send flowers to the family in memory of Jo Ann Hurt, please visit our flower store.