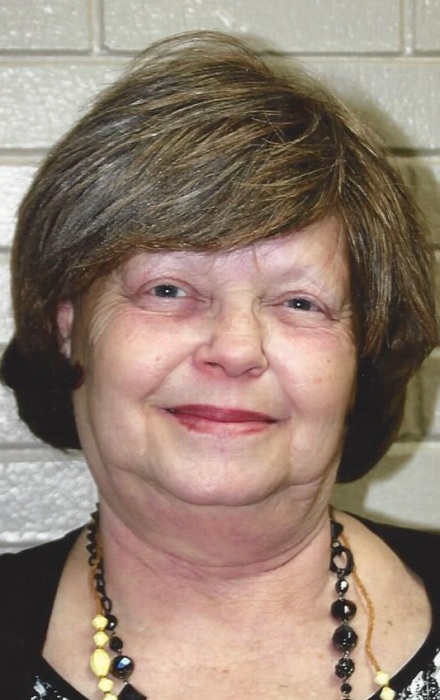 Joan Sutherland Crittendon, age 69 of Paducah, died Wednesday, February 7, 2018 at her residence.  She was born the daughter of the late Martin Eugene Sutherland and the late Gladys Haymes Sutherland.  She retired from Cracker Barrell after thirty years of service.  She was a member of Maxon Christian Church where she had served as song leader and board member.

In addition to her parents, she was preceded in death by her husband: James W. Crittendon, Jr.; her son: Buster Wayne Crittendon; and her brother: Bob Sutherland.

To order memorial trees or send flowers to the family in memory of Joan Sutherland Crittendon, please visit our flower store.