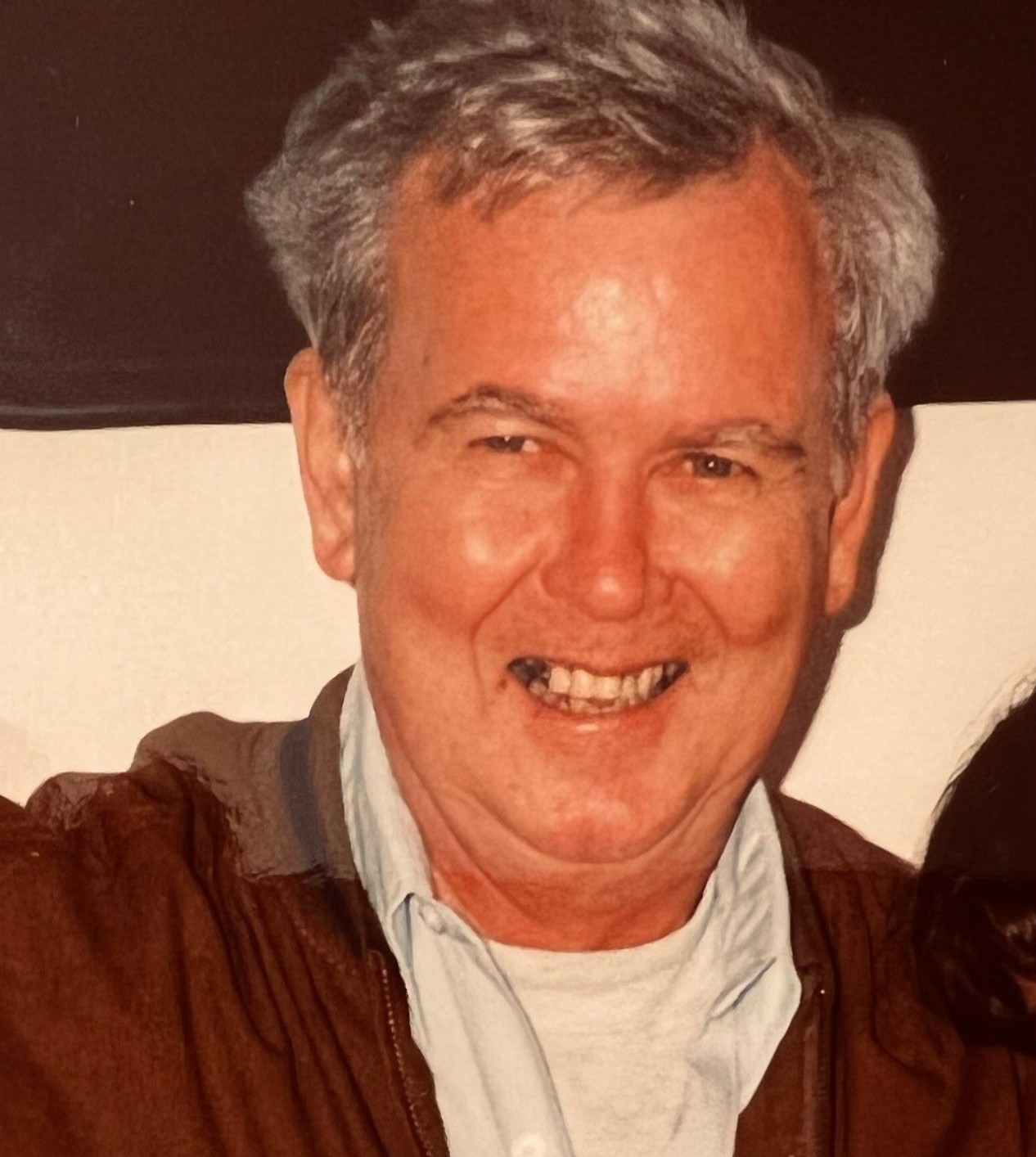 Joe Jones, age 84 of Paducah died Sunday, July 3, 2022 at the Ray and Kay Eckstein Hospice Center in Paducah.  He was born the son of the late Norman Jones and the late Edith Hardin Jones.  He spent his free time serving as a volunteer for the hospice center, the Salvation Army, and also served as a driver for P.A.T.S.  He enjoyed spending time at the Paducah Senior Center.  He loved to cook for his family and often prepared what he called, "gourmet delights" for them.  He loved eating lobster while visiting family in New England, and loved eating barbeque in Paducah.  He loved the time spent with family and grandchildren.  He had a tremendous love and appreciation for the Paducah culture.  He was of the non-denominational faith.

No services are scheduled at this time.  The family will have a private memorial service at a later date.  Keeling & Goodman Funeral Home is in charge of the arrangements.

In addition to his parents, he was preceded in death by his wife: Patricia Snow Jones; his brothers: Larry Jones, and Jewell Jones; and his sisters: Joyce Bonds and Jean Powell.

To order memorial trees or send flowers to the family in memory of Joe Jones, please visit our flower store.