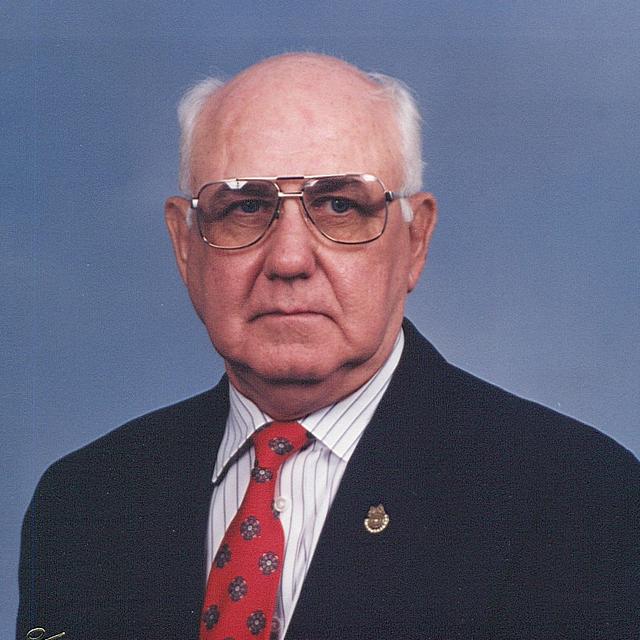 Mr. Hart was a native of Puryear, TN. and was a retired Truck Driver for Pep Johnson and Company. He served as a Staff Sergeant for the United States Air Force. He was a member of the Gospel Assembly Church of Paducah, Masonic Lodge #449, Rizpah Shriners and Teamsters Local 236. Mr. Hart is survived by his son, John T Hart Jr. and daughter, Barbara Jean Hart both of AZ. Three brothers, Nathan Hart of Benton, KY. Jimmy Hart and Dudley Hart both of Folsomdale, KY. One sister, Virginia Stewart of Paducah. Two grandsons and six great grandchildren. He was preceded in death by his wife, Frances Hart, one sister, Lurah Mozzell Wilkinson, one brother, Roger Hart and his parents, Virgil Hart and Elsie Mae Hill Hart.

To order memorial trees or send flowers to the family in memory of John T. Hart Sr, please visit our flower store.