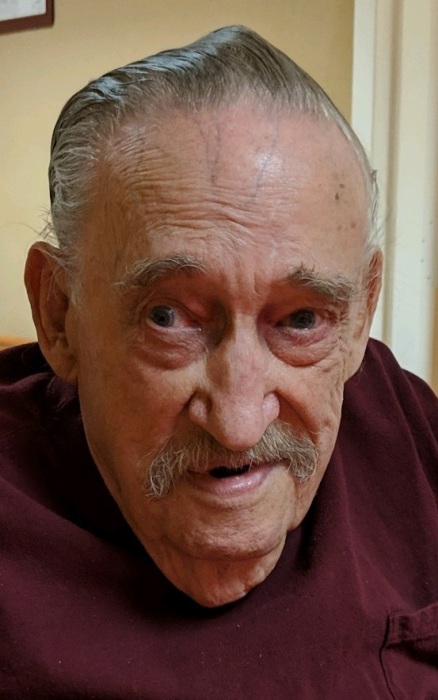 Joseph Bundren, age 89 of Paducah died Thursday, April 18, 2019 at Life Care Center in La Center, Kentucky.  He was born the son of the late Walter Bundren and the late Nola Walters Bundren.  He was a retired butcher from Metzger Meat House in Paducah.  He was of the baptist faith.

In addition to his parents, he was preceded in death by brothers: Charles Bundren and Freddie Bundren.

To order memorial trees or send flowers to the family in memory of Joseph Bundren, please visit our flower store.