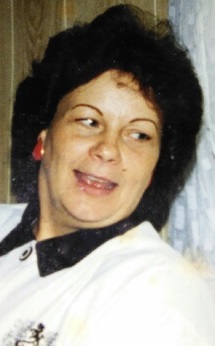 Joyce Queen Brown, age 70 of Paducah died Friday, March 8, 2019 at Ray and Kay Eckstein Hospice Center in Paducah.  She was born the daughter of Newman Queen and the late Mary Pack Queen.  She was a member of Oak Ridge Baptist Church in Interlachen,  Florida.

In addition to her mother, she was preceded in death by her step-daughter: Julia Lawson; and her brother: Doliver W. Queen

To order memorial trees or send flowers to the family in memory of Joyce Ann Brown, please visit our flower store.