Mr. Moody was born of the late Elijah Ray and Lou Leslie Pearl Moody. He was of the Methodist faith and a member of the Amalgamated Transit Workers Union.  He was also a veteran of the United States Army.

To plant memorial trees or send flowers to the family in memory of LeRoy Moody, please visit our flower store.

Your condolence is awaiting moderation. Once approved it'll appear in the guestbook.

I worked with Leroy double L for a very long time at greyhound. He retired several years before i did. I retired in 2005. He Jerry Wilson were very close and worked together managing others. He was a lot of fun to be around. His wife made great big goofy neckties for us to wear as a joke for the manager one time. We were a goofy looking trio and will never forget. I was so sorry to hear of his passing. I have thought about him many times. Our friend Jerry Wilson passed away a few years ago also sorry to say. I miss both of these dear friends a lot.

Mrs. Moody & family,
Im sadden to hear of Mr. Moodys passing but want you to know our thoughts and prayers are with you and your family during this difficult time. May God bless you.

Pop, my very first best friend. I will always cherish you and keep you close to my heart. I love you Pop.

So sorry for your loss. You guys are all in our thoughts and hearts, much love to you.

Friends and Family uploaded 16 to the gallery. 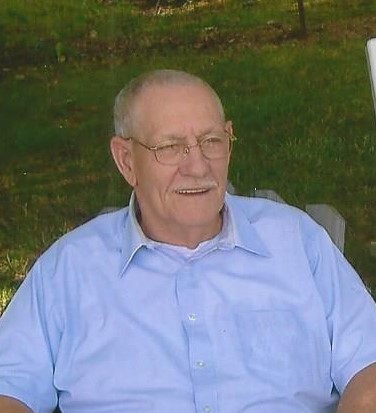 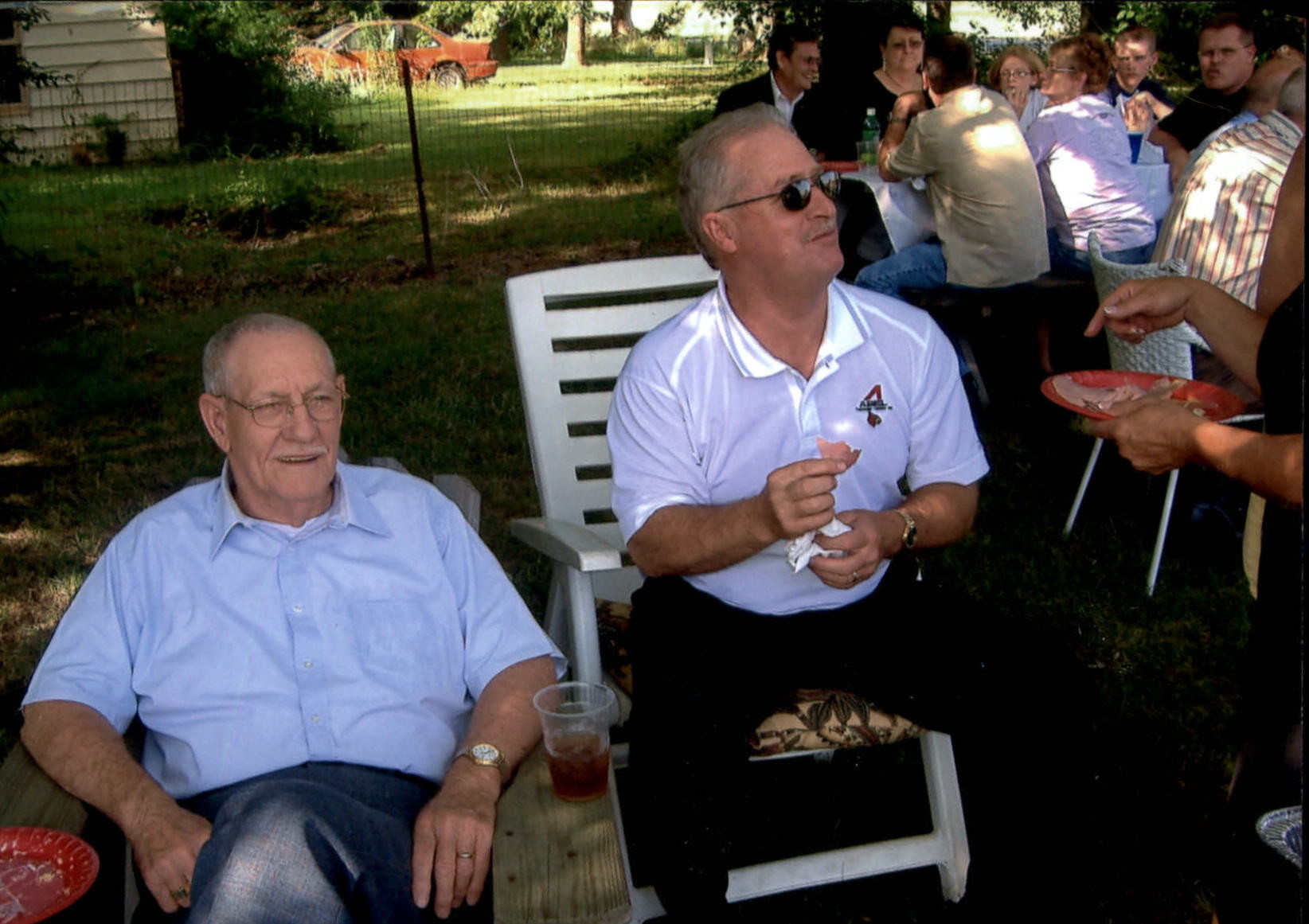 Text me the address

Text me the address