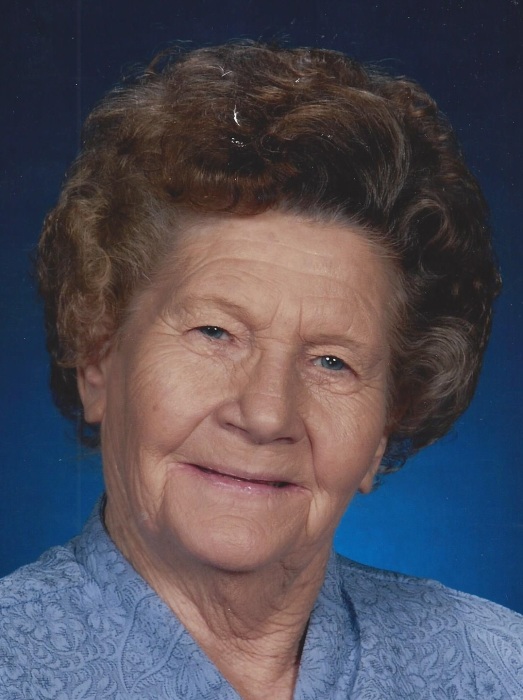 Louise Langston, age 93 of Paducah died Sunday, September 9, 2018 at Parkview Nursing and Rehab in Paducah.  She was born the daughter of the late Virgil Cannon and the late Hallie Mae Jackson Cannon.  She was a member of Victory Assembly Worship Center.  She was of the pentecostal faith.

In addition to her parents, she was preceded in death by two husbands: E.C. Cain, Jr, and J.R. Langston; her sons: Ronnie Earl Cain, and Steve Cain; her daughter: Sondra Cain Brannon; her brothers: Carl Wayne Cannon, and Junior Cannon; her sister: JoAnn Bryant Cain; her great granddaughter: Nikki Jones; and her step-son: Richard Langston.

To order memorial trees or send flowers to the family in memory of Louise Langston, please visit our flower store.