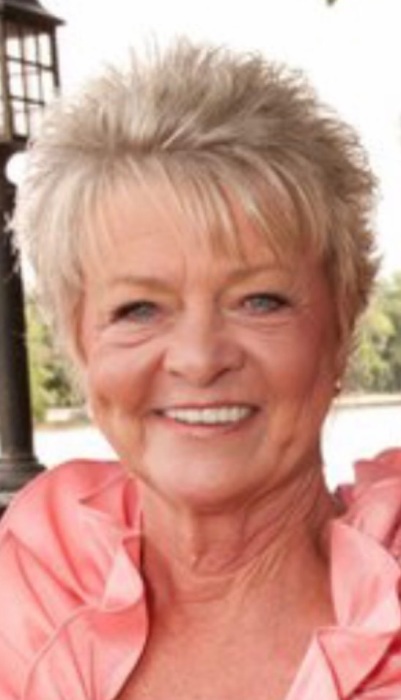 Mary Jane Kay Kuchta, age 70 of Benton died Friday, August 2, 2019 at the Ray and Kay Eckstein Hospice Care Center in Paducah. She was born the daughter of the late Chester Kay and the late Marion Frances Chiles Kay. She worked as a waitress and was a member of St. Pius X Catholic Church in Calvert City. She also enjoyed fishing and gardening.

Funeral mass will be held at 10:30am Saturday, August 10, 2019 at St. Patrick's Catholic Church in St. Charles, Illinois. Visitation will be held at the church from 9:30am until the mass hour. Keeling & Goodman Funeral Home is in charge of arrangements.

In addition to her parents, she was preceded in death by her sister, Judith Kay.

To order memorial trees or send flowers to the family in memory of Mary Jane Kuchta, please visit our flower store.