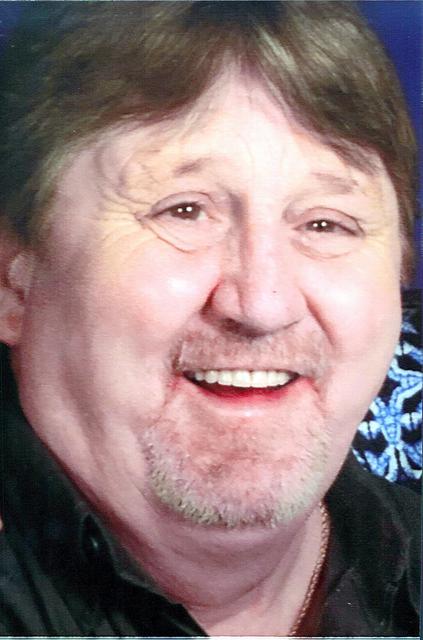 Michael was a native of Paducah, KY. He was a member of the Ohio Valley Baptist Church,( where he was a sinner saved by Grace thru Faith in his Lord and Savior Jesus Christ.) He worked as a Commercial Roofer and for James Marine as a Fabricator. Michael loved spending time with his family, especially going and watching his two granddaughter's play their sports. He was a avid sports fan, and his team was the Green Bay Packers. He always loved the time he spent with his daughter, "Daddy's baby girl as he would say", they had a very close relationship. Michael is survived by his loving and caring wife of 32 years, Brenda Paisley. His daughter, Crystal Jennings and husband Rev. Tony Jennings ( of whom he was very proud ) of Ledbetter, KY.. Two granddaughters, Calista Jennings and Nevaeh Jennings both of Ledbetter, KY. One brother, Charles (Chuck) Paisley of Hardin, KY., two sisters, Patsy Dice (Larry) of Paducah and Sondra ( Gail) (Clarence) Webb of Ledbetter, KY. Several nieces and nephews and cousins. Michael was preceded in death by his parents, Everitt Paisley and Thelma Ray Paisley.

A Funeral Service will be held at 1:00 P.M. Thursday January 5, 2017 at the Ohio Valley Baptist Church in Ledbetter, Ky. with the Rev. Terry Mitcheson and Rev Tony Jennings officiating. Burial will follow in the Oak Grove Cemetery in Ledbetter. Friends may visit with the family from 11:00 A.M. till funeral hour Thursday at the church. Memorials may be given to the Basic Kids and Youth Group of Ohio Valley Baptist Church.

To order memorial trees or send flowers to the family in memory of Michael W. Paisley, please visit our flower store.