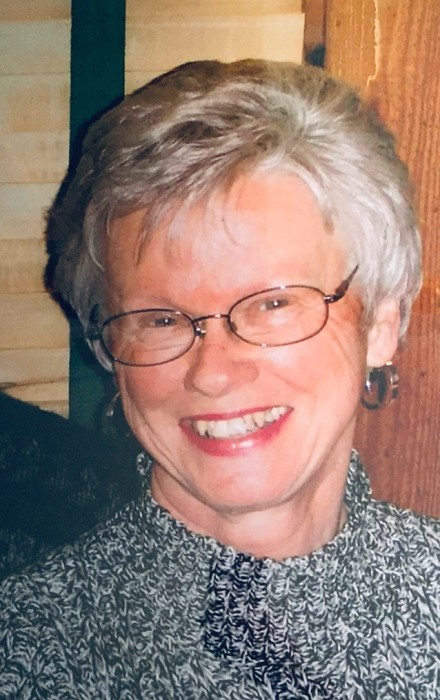 Nancy Kelly Clark, age 79 of Paducah died Saturday, August 24, 2019 at her residence.  She was born the daughter of the late John Paul Kelly and the late Dorothy Dean Golden Kelly.  She retired as a service representative for Bell South.  She was a former cheerleader coach for Lone Oak High School, and was a former secretary at Community Christian Academy in Paducah.  She was a member of Lone Oak Church of Christ.

In addition to her parents, she was preceded in death by her husband: Mike Clark.

In lieu of flowers, donations can be made to the New Pathways For Children Children's Home, P.O. Box 10 Melber, KY  42069.

To order memorial trees or send flowers to the family in memory of Nancy Clark, please visit our flower store.