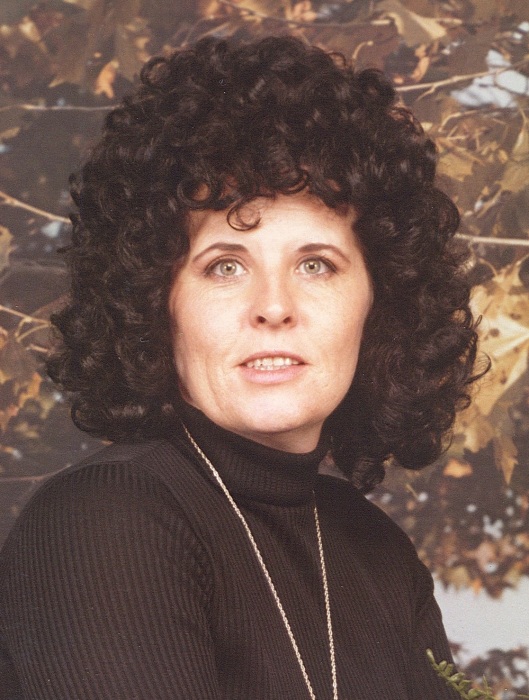 Patricia Ann Hall, age 72, of Paducah died Saturday, June 24, 2017 at her residence.  Born the daughter of the late Annie Mildred Bird Emery.  She was a homemaker and was also the owner/operator of a dog grooming business.  She was a former Madam President of the 3704 Kevil Eagles.  She was an avid bingo player.

No services are scheduled.  Keeling & Goodman Funeral Home in Paducah is in charge of arrangements.

She is survived by her son: Robert Wayne Hall (Janice) of Brookport, IL; her daughter: Victoria A. Powers of Paducah; her brother: Gregory Spalding (Sharon) of Florida, and her sister: Deborah Richards (Glenn) of Kevil, KY.

In addition to her mother, she was preceded in death by her sister: Jean Cecil.

To order memorial trees or send flowers to the family in memory of Patricia Ann Hall, please visit our flower store.