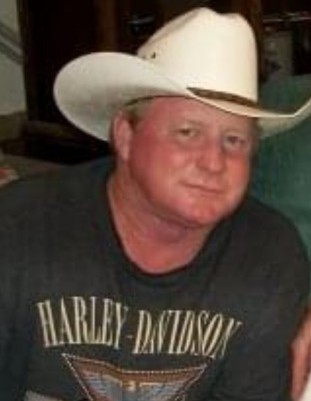 Ricky Dale Nance, 63, of Calvert City died Tuesday, March 2, 2021 at Mercy Health in Paducah. He was of the Baptist faith and loved his grandchildren.

Mr. Nance was born to the late Joe Richard and Ima Sue Nance.

In addition to his parents, he was preceded in death by his brother, Mickey Nance.

Memorial services will be held Friday, March 5, 2021 at 1:00 PM at Keeling and Goodman Funeral Home in Paducah, KY.

To order memorial trees or send flowers to the family in memory of Ricky Dale Nance, please visit our flower store.