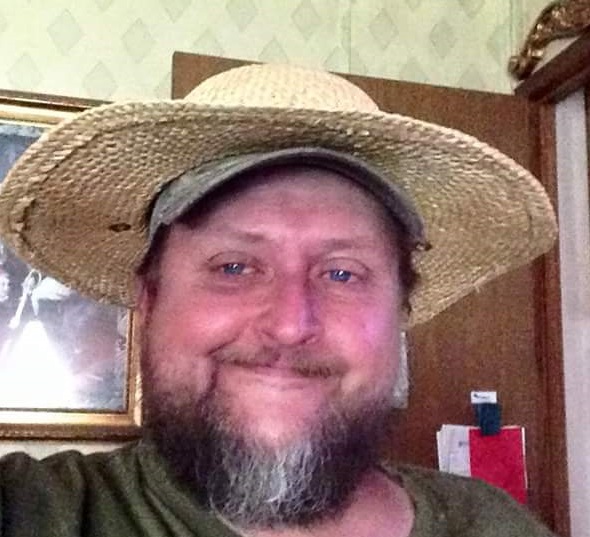 Robert Austin Odle, age 53, died Thursday, January 4, 2018 at Baptist Health in Paducah.  He was born the son of Robert Ray Odle (Sheryl) and the late Jane Austin Odle.  He had worked for the State Road Department and attended Grace Episcopal Church in Paducah.

In addition to his father, he is survived by his wife: Shelia Odle of Paducah; his daughter: Amanda Beck (John) of Kaler, (and many other children he provided a home for); his brothers: Richard Odle (Thelma) of West Virginia, and Kenneth Odle (Kimberly) of Florida; his sisters: Sandra Wiseman of Kuttawa, and Karen Riley of West Paducah; and thirteen grandchildren.

To order memorial trees or send flowers to the family in memory of Robert Austin Odle, please visit our flower store.