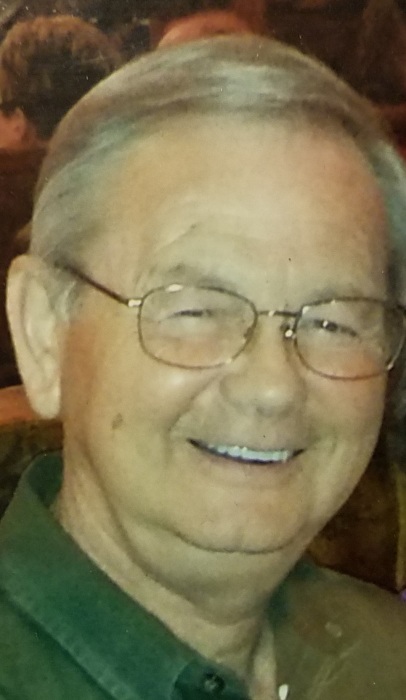 Roger D. Hicks, age 64 of Paducah died Wednesday, April 11, 2018 at Ray and Kay Eckstein Hospice Center in Paducah.  He was born the son of the late Robert (Bob) Griffith Hicks and the late Martha Carter Hicks.  He was a body shop repairman and co owner at Bob Hicks Body Shop in Paducah.  He was a deacon and Sunday school teacher at Oaklawn Baptist Church.  He was a veteran of the United States Army Reserves in the 807 Unit as a Supply Sergeant.

Funeral services will be 11:00 a.m., Saturday, April 14, 2018 at Oaklawn Baptist Church with Rev. Barry Summerville officiating.  Burial will follow in Maplelawn Park Cemetery.  Visitation will be 5:00 p.m. until 8:00 p.m., Friday, April 13, 2018 at the church.  Keeling & Goodman Funeral Home is in charge of arrangements.

He is survived by his wife of 45 years: Glenda Keeling Hicks of Paducah; his sons: Neal Hicks (Melanie) of Reidland; his daughter: Lea Ann McIntosh (Todd) also of Reidland; his grandchildren: Jake Hicks, Erin Hicks, and Gracie McIntosh, all of Reidland.

In addition to his parents, he was preceded in death by his brother: David Hicks.

In lieu of flowers, expressions of sympathy can take the form of donations to Ray and Kay Eckstein Hospice Center, 1530 Lone Oak Rd., Paducah, KY  42003.

To order memorial trees or send flowers to the family in memory of Roger Dale Hicks, please visit our flower store.