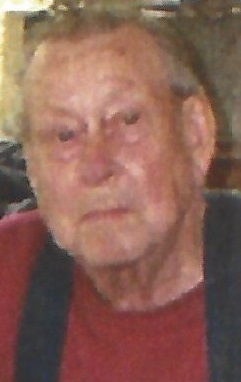 Thomas E. Ringstaff, age 79 of West Salem, OH died Friday, May 26, 2017 at his residence following a long illness.  Born the son of the late Jessie Ringstaff and the late Mayme Engar Ringstaff.  He was retired from General Motors, he was also a veteran of the United States Army.

In addition to his parents, he was preceded in death by his brothers: Jesse, Jewel and Charlie; his sisters: Liz, Leona, Valetta and Carol.

He is survived by his son: Thomas (Bev); his daughters: Sarah, and Barb; his grandchildren: Tamera (Jake), Jessica (Ed), Kristina, and Adam; great grandchildren: Sam and Ava; all of Ohio; his brothers: Wesley of Florida, John and Joe, both of Paducah; and many nieces and nephews.

To order memorial trees or send flowers to the family in memory of Thomas E. Ringstaff, please visit our flower store.