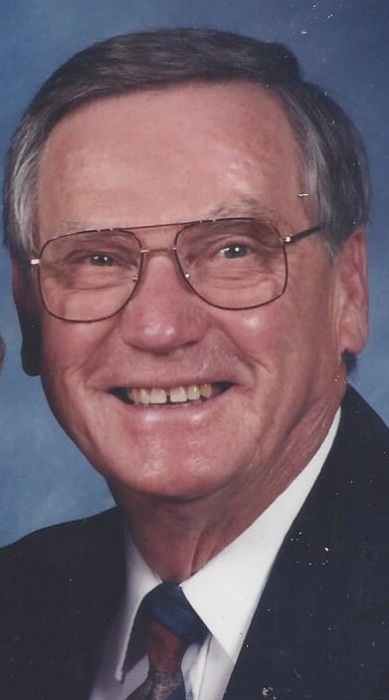 W.J. Word passed away Monday, March 26, 2018 at Ray and Kay Eckstein Hospice Center at Lourdes.  Mr. Word was a lifelong resident of Paducah.  He worked as a farmer in his early years and then started a distributorship for Tom's Snack Foods.  He received many awards for best salesman and best distributor.  After 60 plus years, he finally retired and was missed and remembered by many of his customers.

He was preceded in death by his parents Florence and Bryant Word, his brother Morris Word and his sister Auneen Sanderson.

W.J. was a long time member of St. Francis de Sales Catholic Church.  He was a life long member of the Knights of Columbus, and a Fourth Degree Grand Knight.

Visitation will be Wednesday, March 28, at St. Francis de Sales Catholic Church from 10:00 a.m. to 12:00 p.m. followed by a funeral mass celebrated by Father Bruce McCarty.  Burial will be at Mt. Carmel Catholic Cemetery.  Funeral arrangements will be handled by Keeling & Goodman Funeral Home.  In lieu of flowers, donations can be made to: St. Francis de Sales Catholic Church, located at 116 S. 6th St., Paducah, KY  42001.

To order memorial trees or send flowers to the family in memory of William "W.J." Word, please visit our flower store.